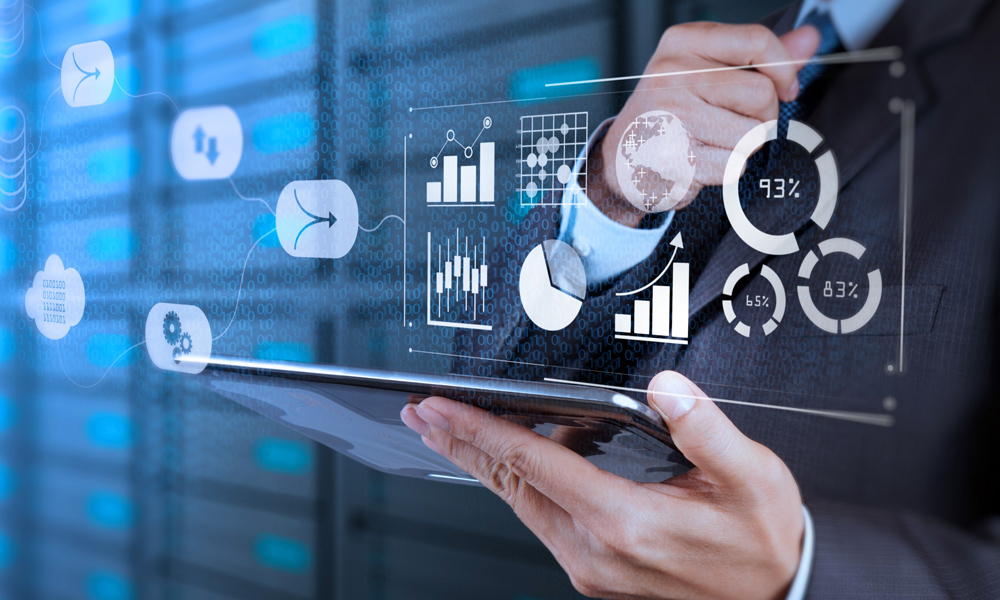 Let us start by stating the obvious: the COVID-19 pandemic has changed the way of the world, and the changes include massive digitalization in almost every aspect of daily life and business. The increase in the number of internet and digital services has happened worldwide, and Indonesia is no exception. According to HootSuite and We Are Social in their joint report Digital 2020, the number of internet users in Indonesia increased by 17% to 175,4 million in 2020. In the updated version of the report, Digital 2021, we see that between 2020 and 2021, the number experienced another increase by 16% from 175,4 million to 202,6 million. In January 2021, internet penetration in Indonesia stood at 73,7%.

The stay-at-home order and various stages of community activities restrictions have made people turn to the Internet for solutions to their new challenges. According to Google, Temasek, and Bain & Company, in 2020, a significant number of users tried new digital services — 37% of all digital service consumers were new, with 93% of these new consumers intending to continue their behavior post-pandemic. This has tremendously changed what business operations look like for a wide range of industries.

There are eight sectors which have been in the limelight since the start of the pandemic: e-commerce, food, delivery, online communication, online media and content, financial, healthcare and healthtech, and edtech. Many businesses have thrived because they invented new products or services, and many have also survived because they were willing to go through changes. However, one thing is certain, businesses have stayed relevant because they are relying on digital infrastructure including data centers.

How is the pandemic affecting the data center industry in Indonesia?

With the increasing use of online-based applications and requirement for superior digital infrastructure, data centers in Indonesia are getting more attention. According to Mordor Intelligence, the Indonesia data center market was valued at 1,53 billion USD in 2020, and it is expected to reach a value of 3,07 billion USD by 2026, registering a CAGR of 12,95% over the forecast period 2021-2026.

The same report also states that the demand for data services and infrastructure is expected to increase exponentially over the forecasted period. Several world’s leading tech companies have seen Indonesia as a potential market. Alibaba established its first data center in Indonesia in 2018 and its third in early 2021. With the existence of this third data center, Alibaba has increased the value of its investment in Indonesia by 28 billion USD or around 403,6 trillion rupiahs. Google has also officially operated its first data center in Indonesia since June 2020, and Amazon’s data center is currently under construction and expected to be operational in late 2021 or early 2022. Meanwhile, neuCentrIX, the data center company under Telkom Indonesia, has added four new data centers to their list since 2020.

However, according to Daily Social, there is one interesting issue. In Indonesia, while 44% of total digital service consumers in 2020 are still from around the urban area, the remaining 56% come from outside the metro area. Unfortunately, digital development is currently still Jabodetabek-centric, and there is a significant gap between metro and non-metro areas in terms of accessibility to infrastructure. To overcome this issue, data center companies need to start expanding their facilities and services to more areas in Indonesia, especially outside the Java island.

What does the future of the data center in Indonesia look like?

As stated before, industry experts suggest that data centers will continue to see strong demand for their network services and other resources despite future uncertainties — How will the role of digital infrastructure evolve? How soon will we be able to return to what was our normal life? Will workplace models ever go back to their state before the pandemic? Etc. After all, it is critical for data centers to clarify their strategy and long-term objectives to effectively compete in the marketplace. 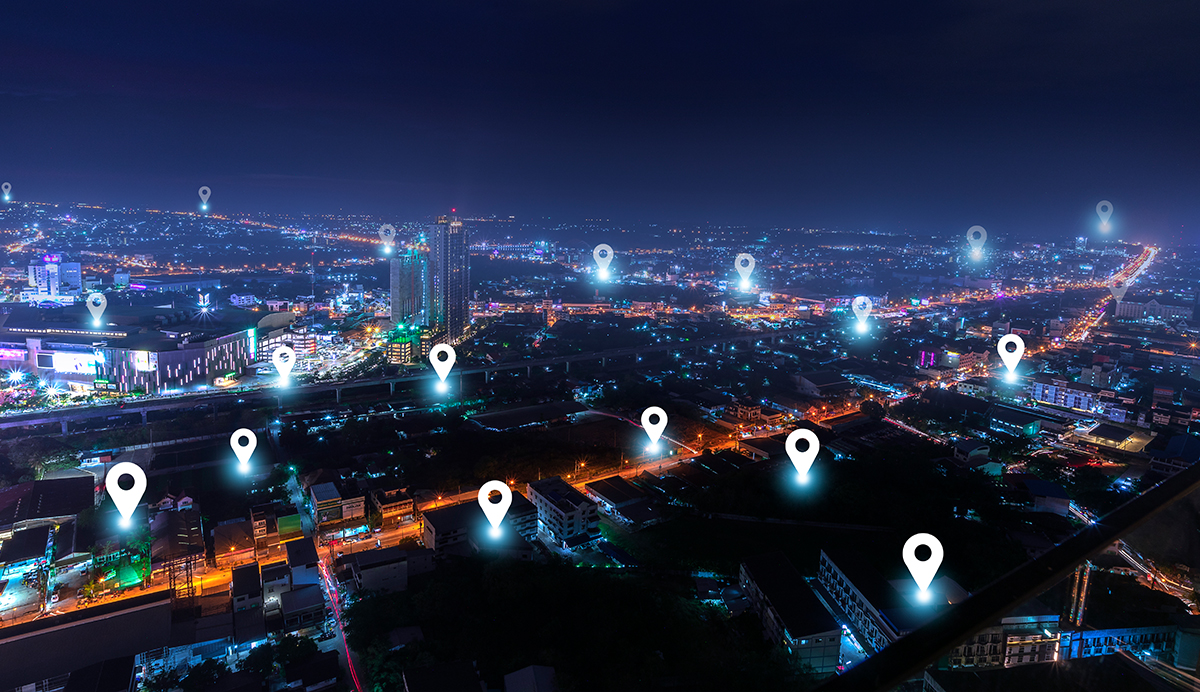 Internet Exchange Point: How It Works and Why It Is Important 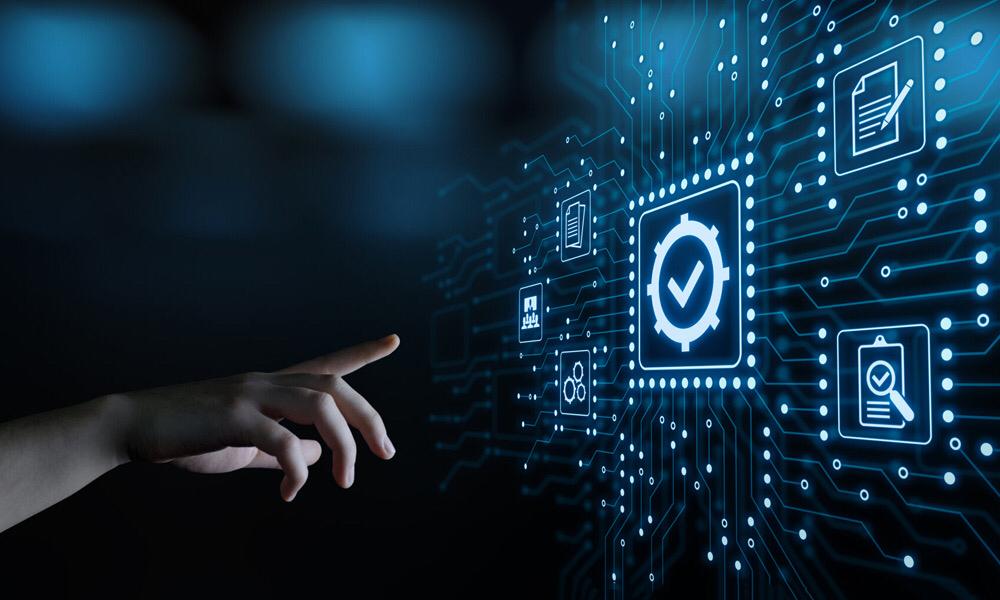 Data Center Certifications and Compliance: Why They Matter 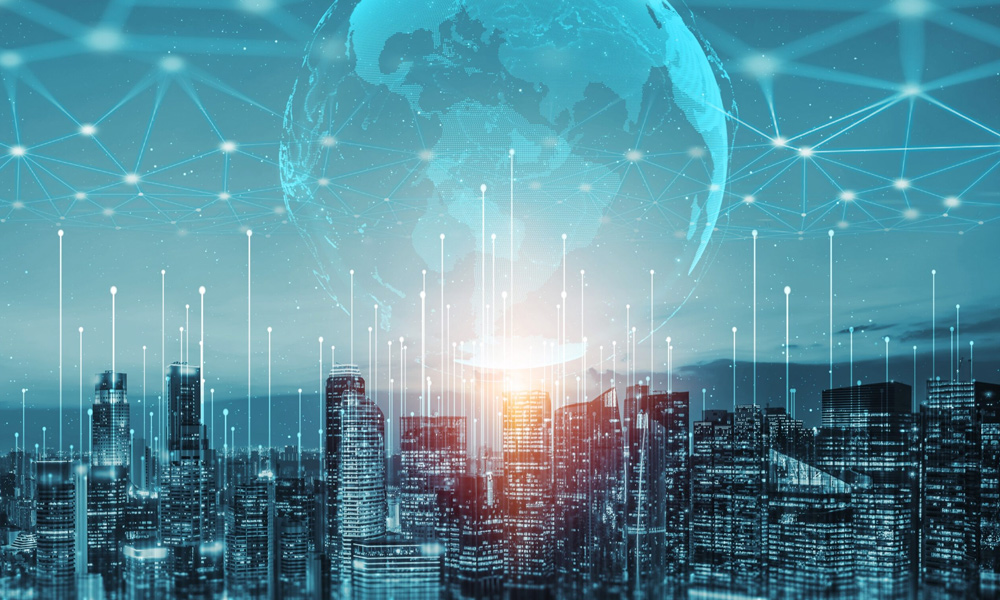 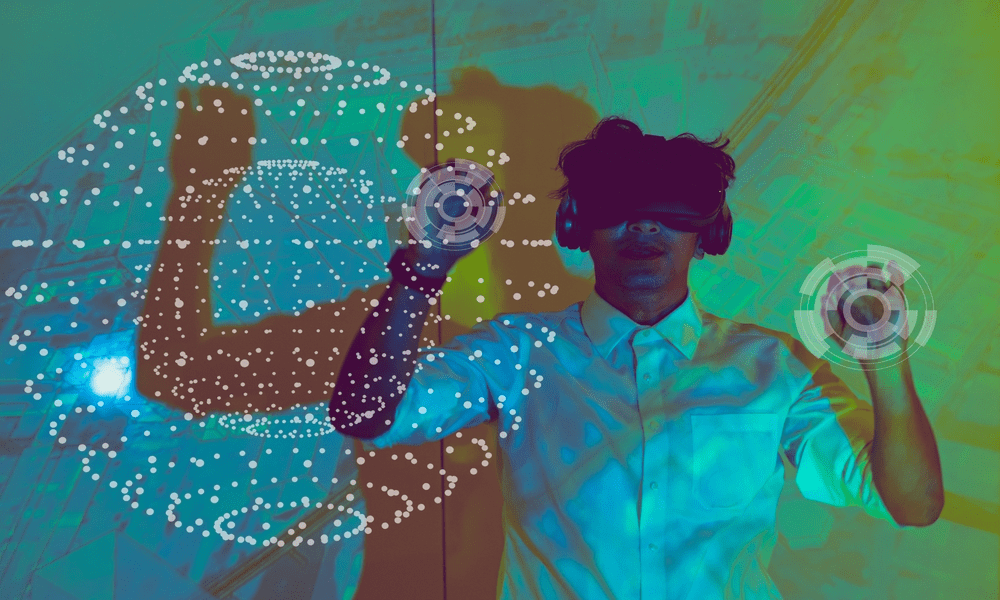 Connecting the World with Internet Exchange