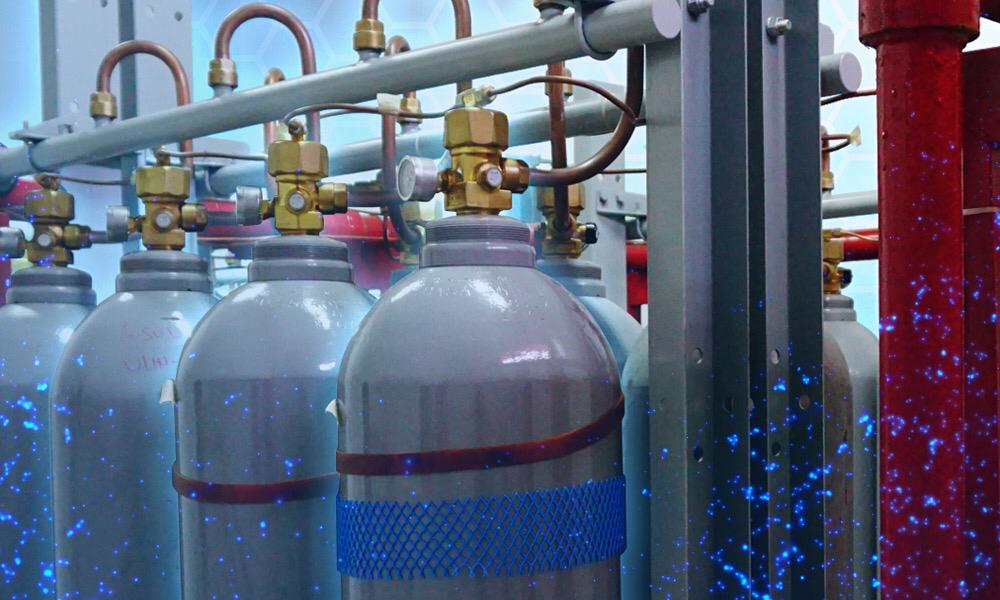 Physical security and infrastructure protection are two of the many things that need to be considered when it comes to keeping a data center in operation. A reliable data center typically implements a set of protocols built-in within the data center facilities to minimize any physical damage to the machines storing the data. These protocols should be able to handle all kinds of risks, including natural disasters, and provide early detection as a prevention measure.

The Role of Fire Detection in Data Centers

Fire is at the top list of the worst possible disasters for a data center as it has the highest probability and causes devastating results when it strikes. A fire at a data center, even a minor one, may cause significant disruption as it can completely destroy data, and even bring the infrastructure to the ground.

A reliable data center always includes fire protection measures in its risk management strategy. One of the first steps in the fire protection measures is identifying risks. A potential risk of fire in a data center can be caused by four major factors: heavy power loads — sometimes added by defective pieces of equipment — which can quickly lead to short circuits or overheating, electrical applications and combustible materials such as plastics and rubbers, infrastructure Such as extensive cabling, and ventilation.

These potential risks can be minimized by implementing a proper fire protection system, and initial fire detection is one of the most important tasks in the system. Earliest possible detection is the key to a top-notch fire protection system. The earlier a fire is detected, the more time there is for evacuation and extinguishing, the less damage and data loss may occur, and the more business interruptions can be minimized. Optimal product selection, including state-of-the-art fire detectors, combined with the appropriate knowledge and careful consideration make it possible for a data center to design a fire detection system which is capable of detecting a fire extremely early and avoid potential danger.

The Importance of Water Leak Detection for Data Centers

Water leak is also at the list of the biggest threads to a data center. Quite similar to fire, even in non-extreme circumstances, water can be a nuisance and lead to longer-term failures or decreased operational reliability. Water intrusion often causes short circuits and, after a longer period of time, equipment and structure damage.

David Trossell from Bridgeworks, a company with expertise in data performance optimization, stated that he had seen “a fair number of incidents with water in computer rooms mainly from air conditioning units with blocked condensate pumps.” Even so, a leakage or flooding of a data center can be caused by many other reasons besides leakage and condensation from the air conditioning units: leakage of the water-cooled server racks, defects in the local plumbing system and building structure including ruptured water pipes, broken heating pipes, overflowing toilets, damaged sprinklers, and groundwater.

To sum up, any reliable data center will implement proper disaster detection and protection systems and ensure the safety of their users’ data. For these data centers, creating a solid strategy and investing in avant-garde equipment including sensors and monitoring devices are no longer an option. 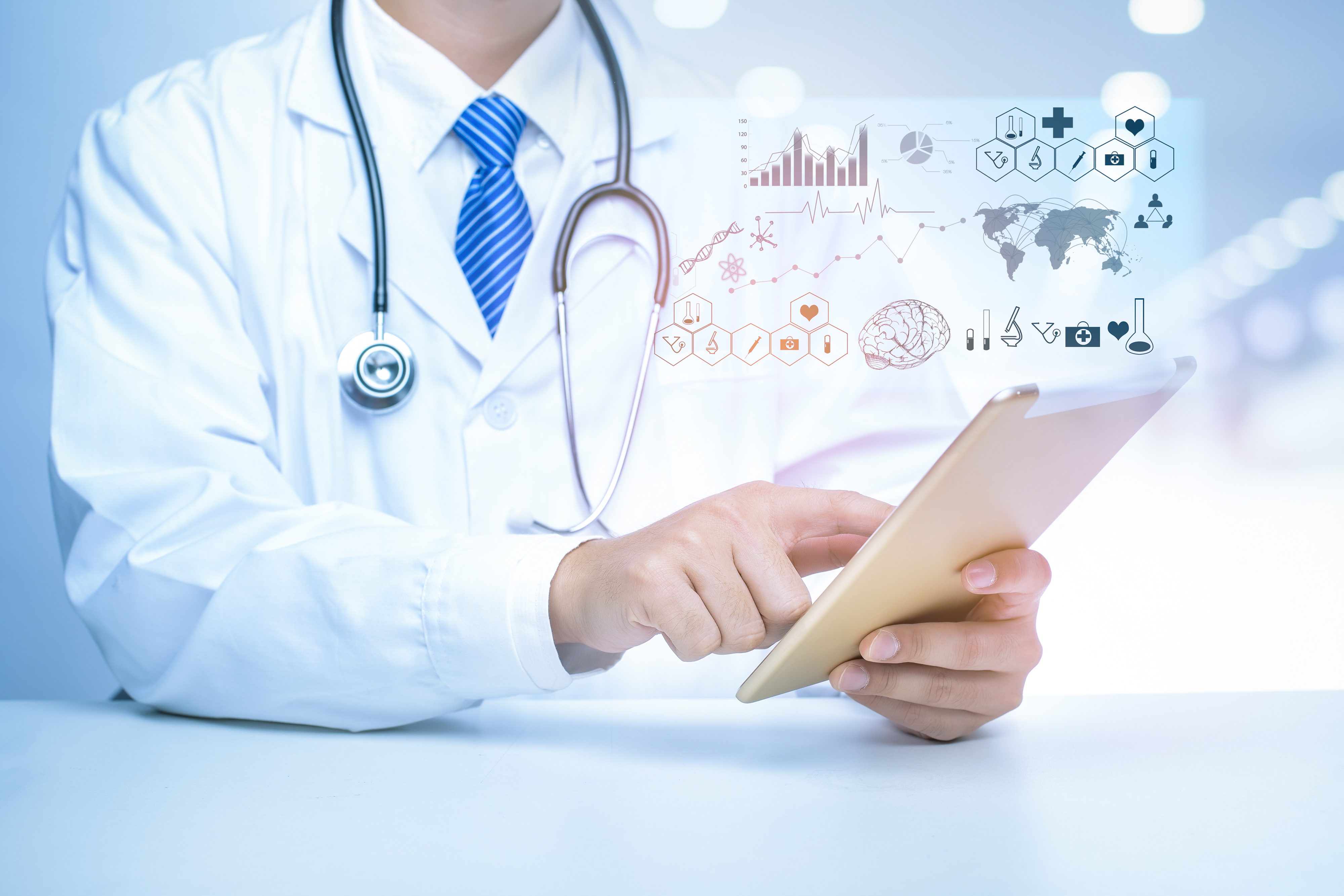 The Utilization of Colocation Data Centers in The Healthcare Industry 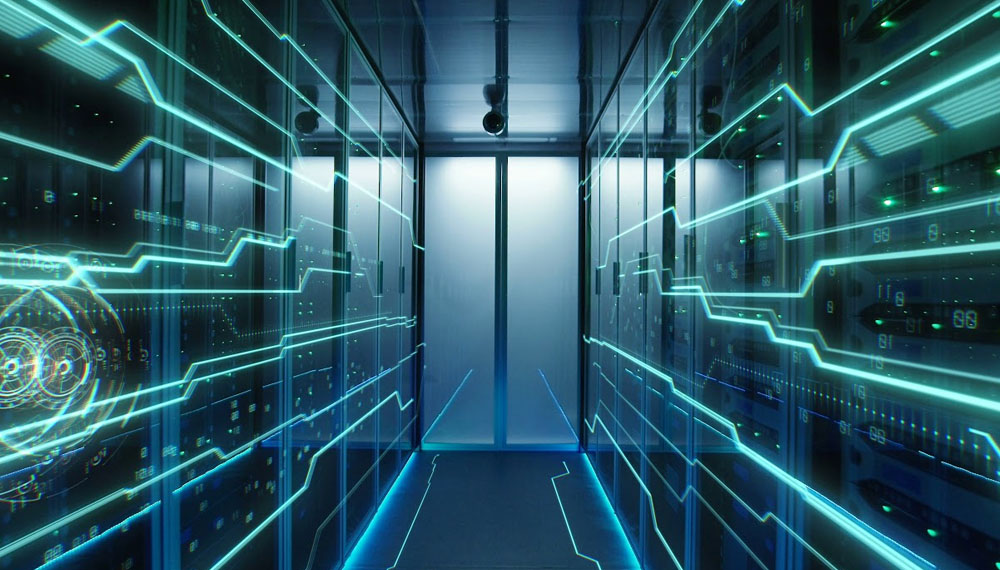 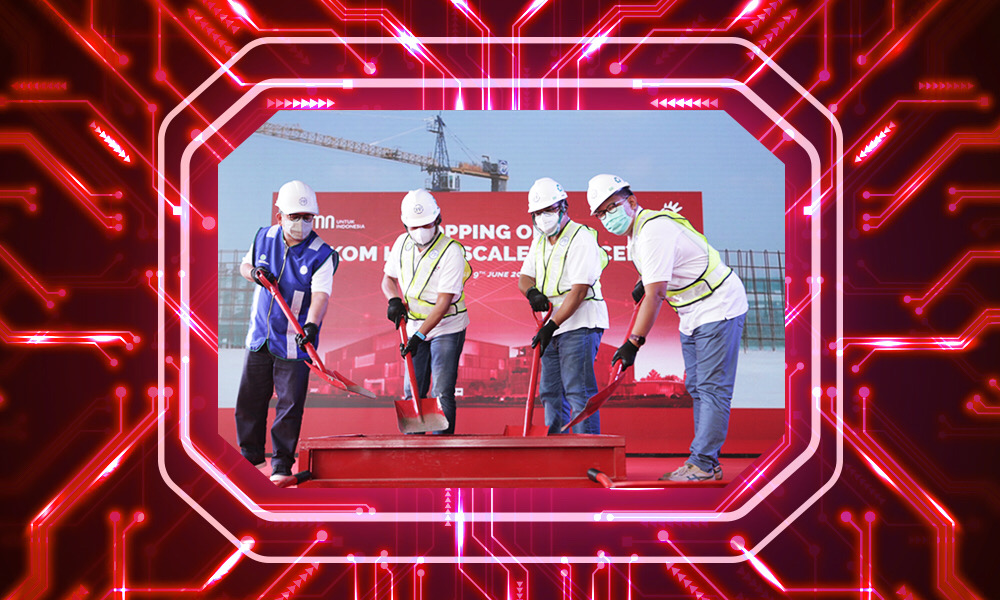 Choosing A Data Center and Cloud Services Provider: 4 Security Standards and How They Are Important