A Closer Look at OTT as A Modern Content Delivery Method 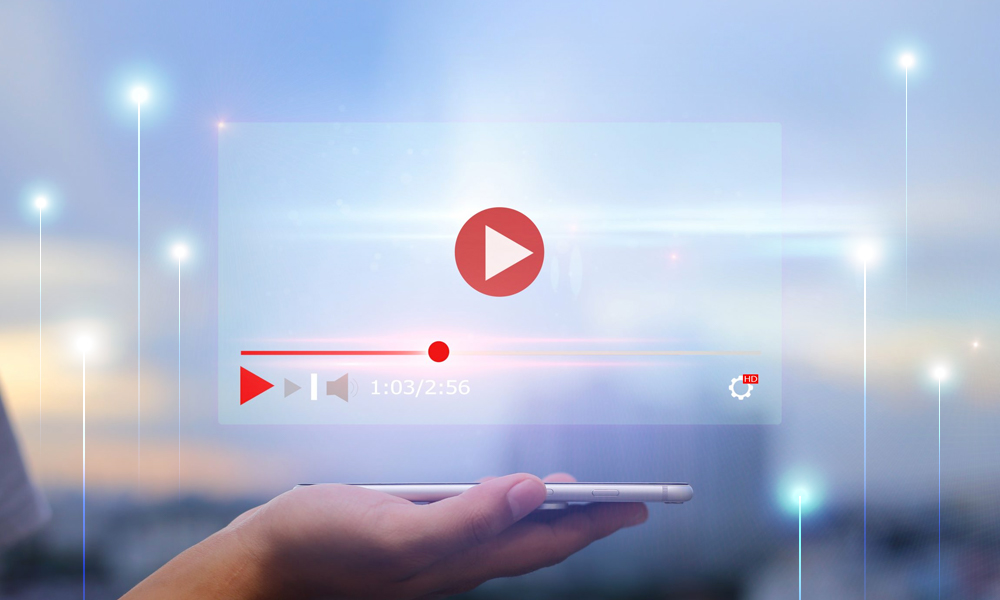 A few years ago, names like Netflix, Disney+ Hotstar, Apple TV, Hulu, Viu, Vidio, or Iflix would sound alien to the majority of Indonesian people. As of January 2021, according to a survey conducted by Media Partners Asia (MPA), Netflix had around 850 million subscribers in the country. Meanwhile, despite being available in Indonesia for less than a year, Disney+ Hotstar now has over 2,5 million subscribers. People are shifting their preference from cable and satellite TV to these platforms, and the trend isn't slowing down. But what are these platforms? How do they work?

What is OTT?
These platforms are called OTT. OTT stands for “Over-the-Top,” a term that refers to the method of delivering film and TV content via the internet. Although this term actually can refer to various services like video and audio streaming, messaging, and VoIP, it’s commonly applied for video, film, or TV content delivery platforms. OTT service is delivered “over the top” — or bypasses —  conventional platforms like broadcast, cable, or satellite TV platforms which traditionally act as controllers or distributors of such content, hence the name. This method means that users can stream content across different devices whenever they want as long as there is a sufficient internet connection.

Are OTT and VOD the same? OTT and VOD often come hand-in-hand, but not always. It’s because OTT describes a distribution model (video, film, and TV content delivered over the internet), while VOD describes a consumption model (content that can be played back on demand). Any on-demand video content delivered via streaming services like Netflix or Disney+ Hotstar would be an example of both VOD and OTT. The Netflix original series, Stranger Things, for example, counts as VOD because viewers can access it on demand, and because it was released on Netflix streaming platform, it’s also an example of OTT. However, an English Premier League football match streamed live on Mola TV, an OTT provider, can’t be considered VOD. In addition, a VOD which is accessible through a cable TV can’t be considered OTT.

What makes OTT platforms popular?
One of the reasons why OTT is very popular these days is its accessibility. To be able to stream the content on OTT platforms, users only need an internet connection, preferably a high speed one, and a connected device that supports apps or browsers: PCs, smart TVs, and mobile devices such as smartphones and tablets.

Another reason is the relatively low prices and multiple pricing systems it offers. The nature of OTT service and business allows each platform to get creative with their monetization methods and decide how best to serve their audience. Even so, OTT platforms have a few common methods to earn money: ad-based video on demand (AVOD), subscription-based video on demand (SVOD), and transactional video on demand (TVOD). Through AVOD, platform owners make money by selling highly targeted ad time in-line or as banners. Users can get free content with several ads inserted in the content; if they want to get rid of the ads, they will need to pay. Meanwhile, SVOD is the most common method. By paying for a certain price, users can get unlimited access to the content available, mostly without ads. OTT platforms typically offer several price points and levels of service to cater to different needs and preferences. The last method is TVOD, or often called pay-per-view. Using TVOD, platforms charge users one time to rent or buy content.

OTT platforms also offer their users flexibility. With the existence of OTT, users are able to find exactly what they want to watch and only pay for the content and services that they want. What’s more, because the prices of each platform are considered affordable, users don’t need to limit their subscription to only one service provider. Instead, they can subscribe to multiple OTT providers to have access to huge video libraries and still keep up with cable plans and live TV.

As a new content delivery method, OTT keeps gaining more and more popularity, and there is certainly plenty of room for them to keep growing. The nature of OTT platforms and the advantages they offer have promised people the new era of content creation and consumption. 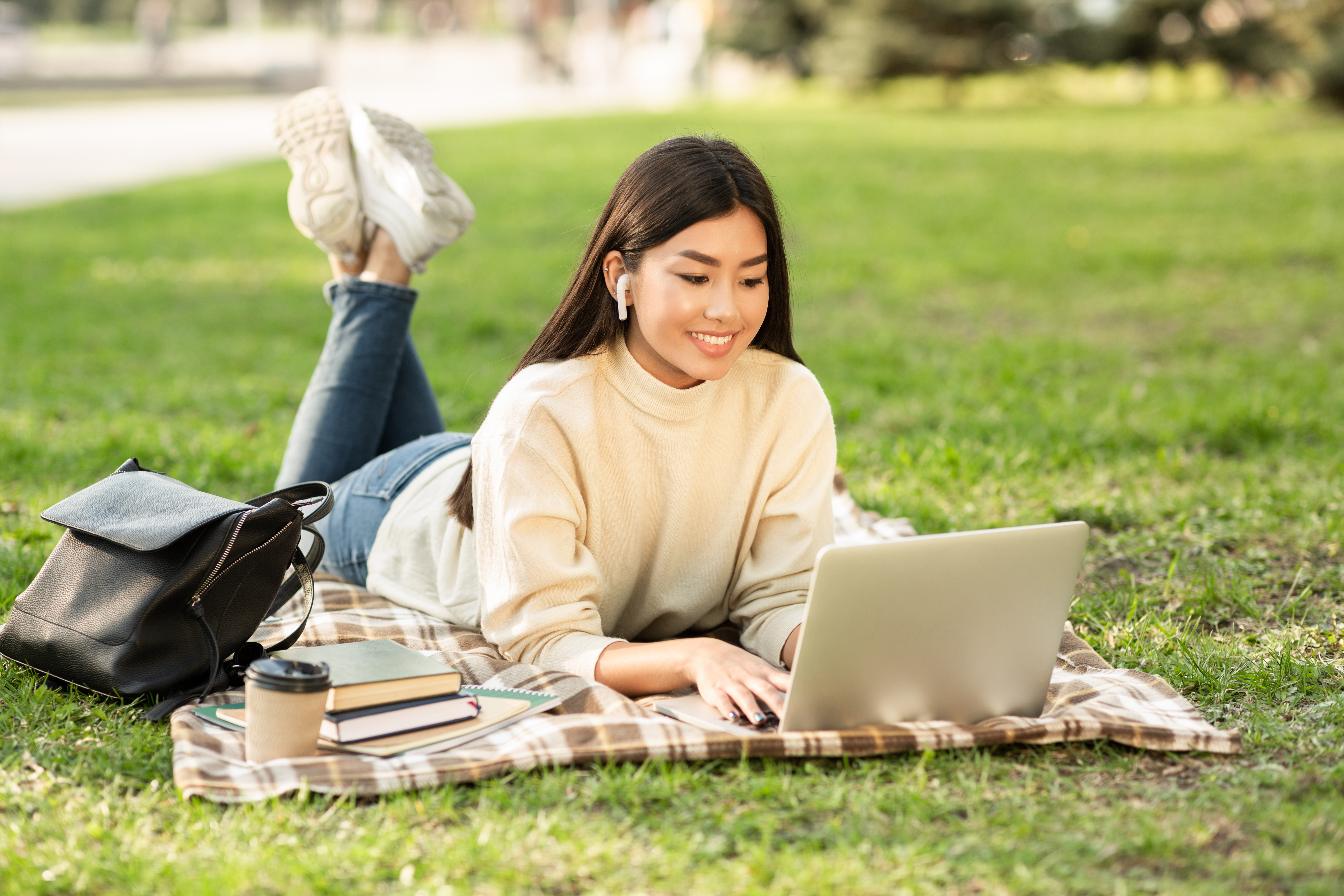 The Utilization of Data Centers in The Education Sector 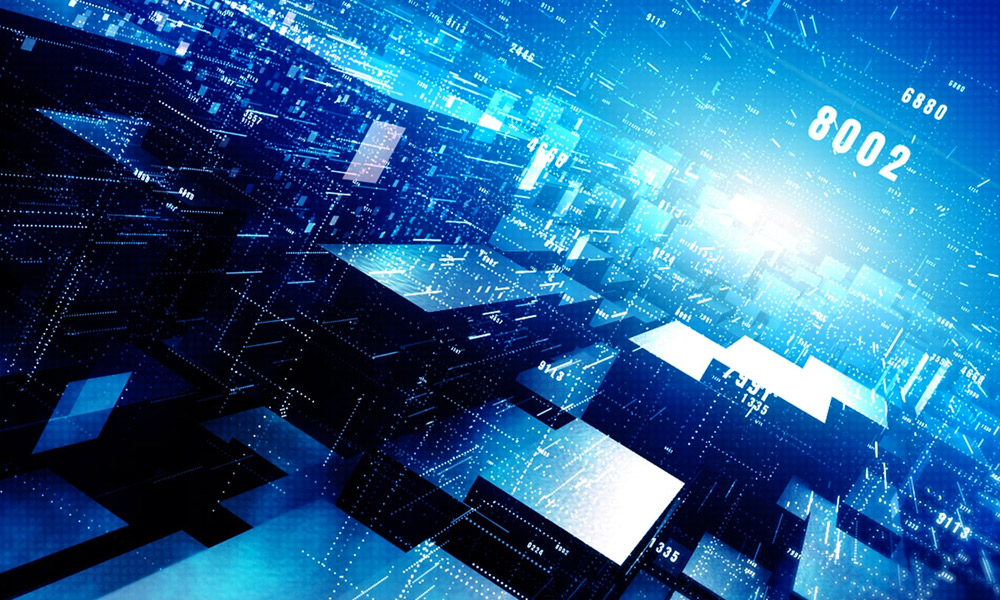 neuCentrIX Internet Exchange: Why It is The Right Option for Your Business 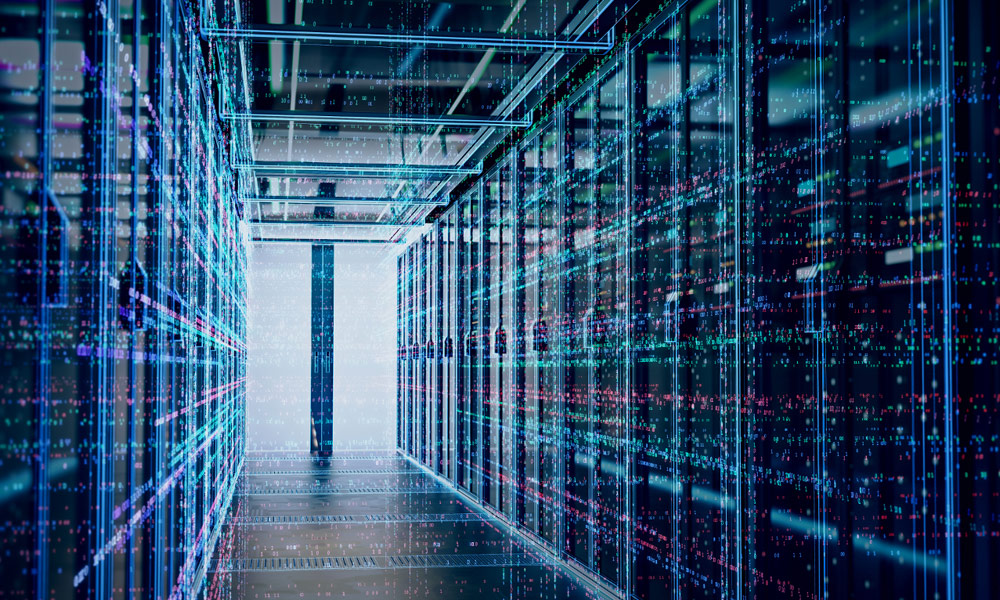 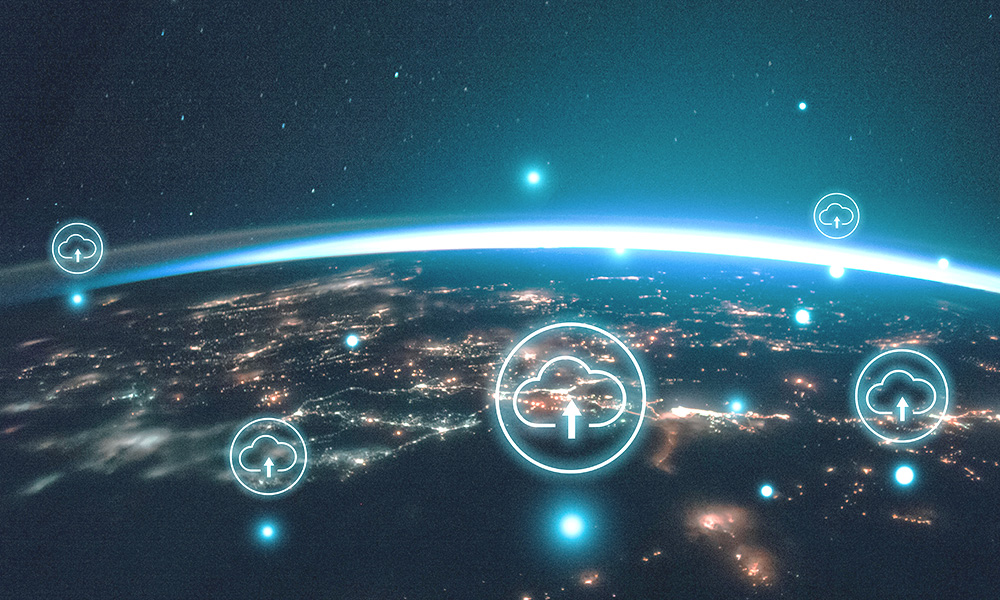 Utilizing the Cloud to Keep Your IT Expenses Under Control